The Creative Arts Therapies in Israel

In 1971, a small group of creative arts therapists in Israeli founded the Israeli Association for Creative Arts Therapies (YAHAT) (for its abbreviation in Hebrew of “Creation, Expression, Therapy”) as a professional organization to promote the profession in Israel.  The first academic programs in creative arts therapies were established in 1981 at the University of Haifa, Levinsky College, and an Israeli extension of the U.S.-based Lesley University in Ramat Aviv.  These were soon followed by the opening of programs at Bar Ilan University, David Yellin College in Jerusalem, and then by Kibbutzim College, and Tel Hai College.

In 1992, the Ministry of Health issued a circular defining the art therapy profession and setting the requirements to receive the official certification for “status recognition” as  a therapist, in the subfields of  visual arts therapy, bibliotherapy, dance-movement therapy, drama therapy, music therapy, and psychodrama.  The circular defined training in the field as “certificate studies for graduates of a bachelor's degree in behavioral sciences or equivalent degrees.”  Studies at the University of Haifa (visual art, dance, bibliotherapy), David Yellin College (Visual Arts and Music) and Levinsky College (music and dance) were recognized.

In 2003, the Ministry of Health issued another circular to set up training programs and structure training, with 1,200 hours of practical training, with prerequisites in psychology and the relevant art form.  Participating programs included Bar Ilan University (for music therapy), Beit Berl College (for visual arts), Tel Hai College (drama therapy), Kibbutzim College (Visual arts, movement, and psychodrama), and the Lesley University branch in Israel.  The circular also emphasized that any new program should offer training at the M.A. level to receive recognition from the Ministry of Health.

As of 2017, all training programs in creative arts therapies are master’s level programs, including all six areas of the arts, at eight colleges and universities throughout Israel:

Additionally, the University of Haifa has a branch location in the ultraorthodox Jewish neighborhood of Bnei Brak for religious students, offering an M.A. in Psychodrama and in Art Therapy.  Ben Gurion University’s Social Work Department also offers a concentration in art therapy program within its Master’s in Social Work program.

The University of Haifa offers a PhD in Creative Arts Therapies, joining only three universities worldwide to grant doctoral degrees in the field. 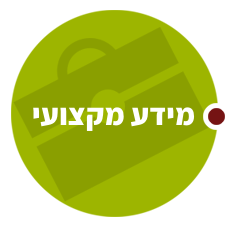 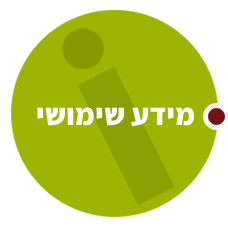 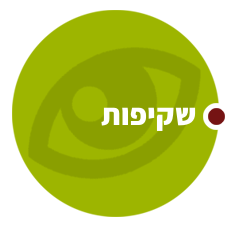 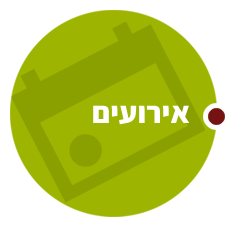